Professional, affordable, friendly sewer lateral inspection service when you need it.
State of the art equipment to get you flowing again fast!

The sewer lateral (main drain) is a crucial part of a home's plumbing system. Since it's not visible, the sewer lateral line is not something most people know much about...until there is a clog. It's time for a sewer line inspection from a professional!

From Paso Robles to Arroyo Grande we specialize in sewer line video inspections and clean outs using the best inspection camera and tools to quickly yield the most accurate findings. Contact us today to learn more about how we can help you.

Our video scopes and locator units are state of the art. They are self-rightening (the image always stays upright), have powerful lights, high-resolution, excellent recording capabilities and transmitters which help locate the block points.

The Video You Need to Find Your Sewer Problems Today!

Sewer Line Problems We Can Detect 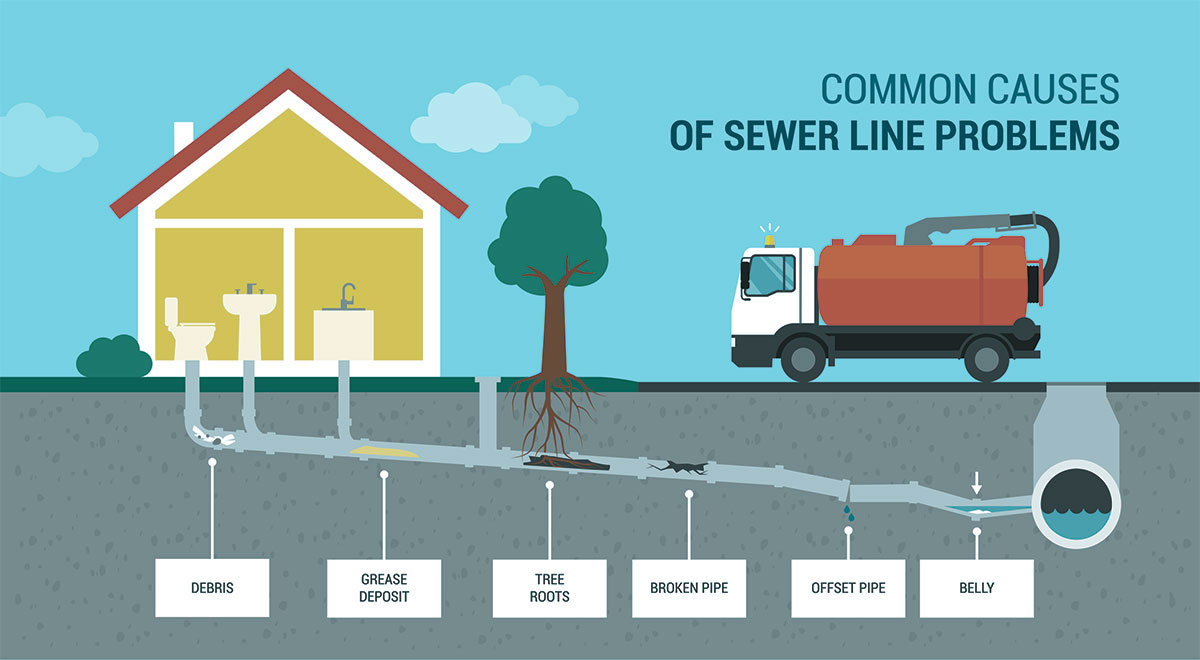 
What is a Sewer Video Inspection?

What Will You See in the Video?

If you are doing an entire sewer line video inspection, you will see a "walk-through," leading from the trap, down through the sewer line, and up to any obstructions. If the camera can push through the blockage, it may continue through to the municipal line.

How Does the Camera Help You Locate Where to Dig?

The camera unit has a transmitter. We will stop the camera at the blockage point. Then from ground level we'll wave a locating device until it picks up the transmission signal. This allows us to mark a spot at the exact point of blockage.

Our Clients Say the Nicest Things

"Randy was so helpful! I called him requesting a scope of a main lateral sewer line and he was able to come scope the line within an hour. He called me after completing the service and gave me his opinion. Additionally, he provided me a full report and video just a few short hours later. I felt like he provided me an unbiased opinion of the line and charged a fair price, even on short notice. I would recommend Randy to anyone who needs to have a service done."
-Cassandra G

"Randy called me back within the hour of leaving a message and came out the next day to scope my line as my toilets were backing up. Unfortunately, for me, Randy confirmed I had roots in the pipe. Randy then located where the roots were coming in the pipe. As a DIY kind of person, I was able to fix my own pipe. Randy is a true professional and I would hire him again in a heartbeat."
-Brendan C

"Our realtor chose Randy for our pre-purchase sewer lateral inspection and I was impressed by the thoroughness of his work. When the need arose for some under-house work, I remembered and called him in. Even with the toilet removed, the section of pipe that I wanted inspected was very difficult to access. I wouldn't have blamed him if he had given up but I would have been left with unanswered questions. But he persevered and eventually got through to the area in question. So for his communication skills, tenaciousness, cleanliness etc., I give Randy 5 stars and two thumbs up. Coincidentally, I write this as I wait days/weeks for initial callbacks, post-inspection-estimates and request for work scheduling from several other contractors."
-Michael I 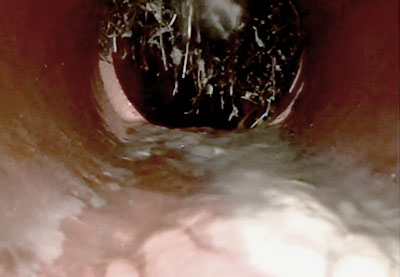 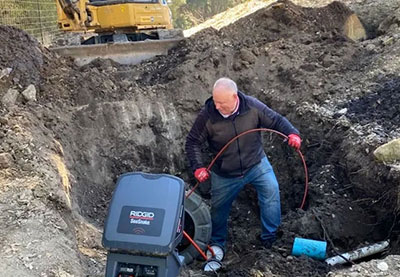 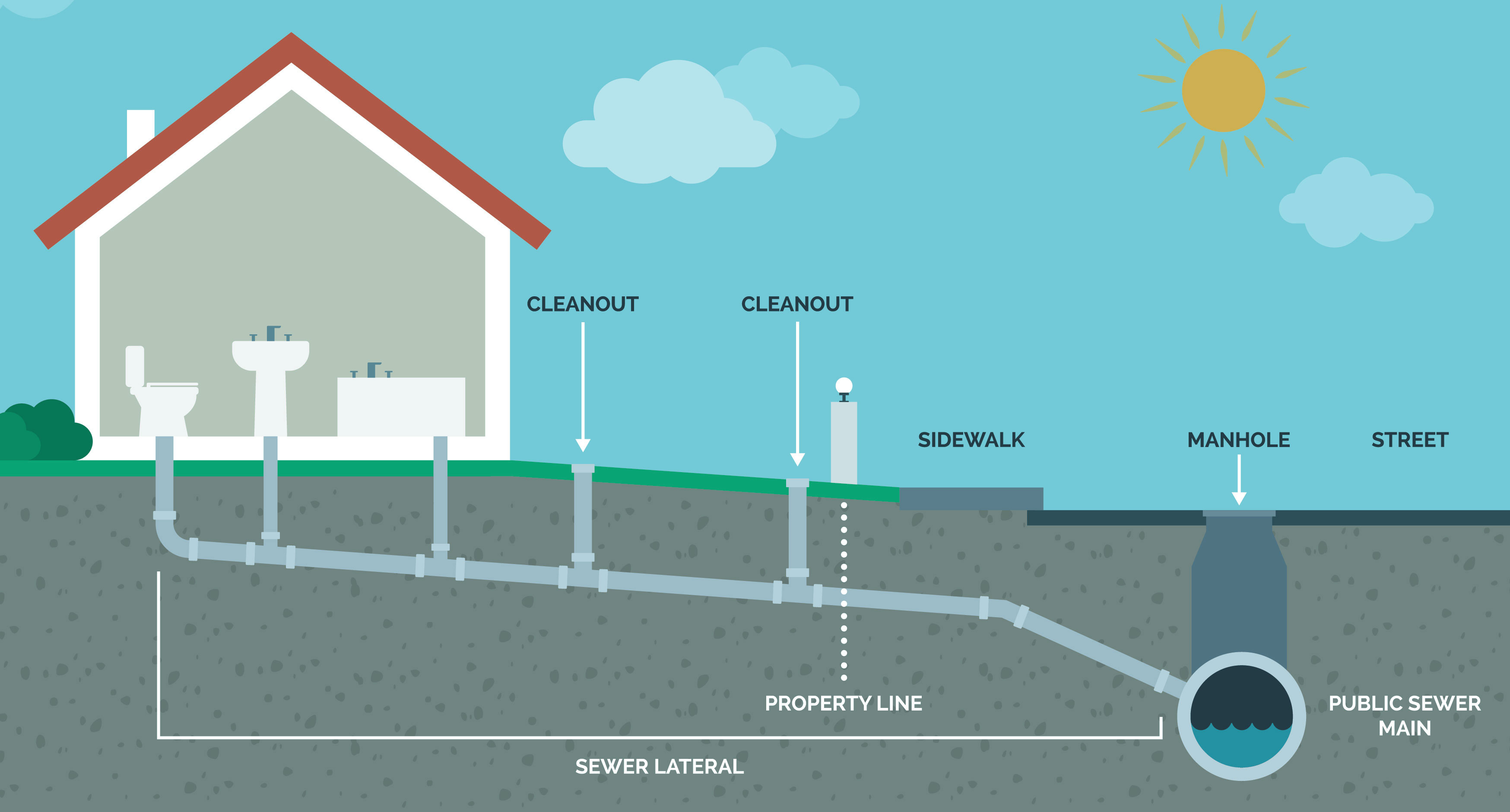 Our Clients Say the Nicest Things

"Randy came out to the property for a sewer inspection. I have been in a real estate industry for over 10 years and have had sewer inspections many times in the past. I can say that his video report was the best. Very detailed & clear explanation. He was on time, very professional and also nice to talk to. Thank you Randy! Hope to see you more at future transaction sites! " -T S